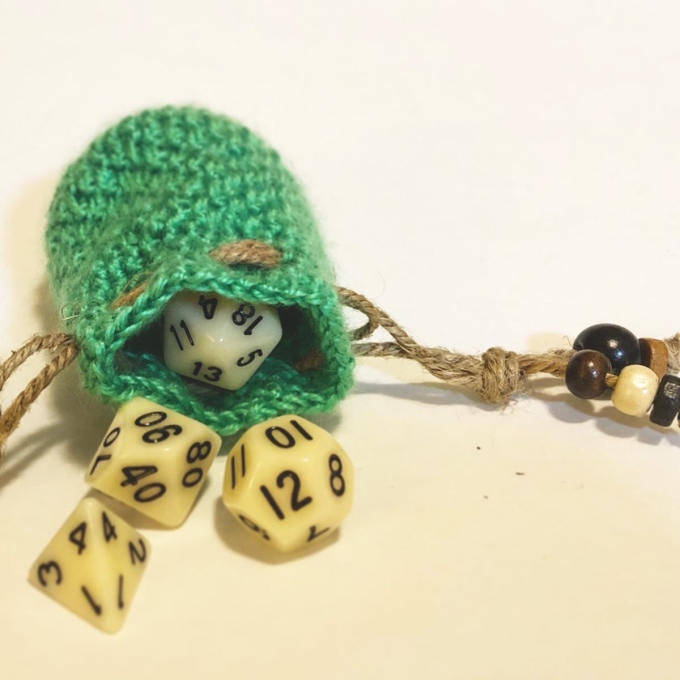 Growing up in the labyrinthine swamps of the Dual Territory, the young Tarkxa proved an apt hunter and skilled warrior. Before long, his tribe leader began to send him farther and farther afield to scout new hunting grounds or keep eyes on distant threats.

When Tarkxa ventured further than he ever had before, he soon lost his way. After three days and three nights without direction, he realized he was being stalked by some dark foe he could not see. As Tarkxa fought what he expected would be his final battle, suddenly, he was saved. The tortle, Grig, who had been wandering for years, enjoying his own life of solitary adventure, stepped into the fray. Forever indebted to Grig, Tarkxa and the tortle have been inseparable ever since. Their life together is now one of adventuring mercenaries, taking whatever job comes their way.

So when Hybald Tatlock gets a line on the stolen crown jewels of Crixotor, Tarkxa and Grig join the Zoo, alongside a tabaxi and a kenku. 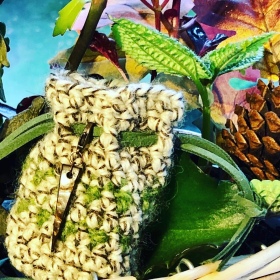 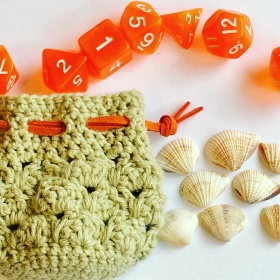 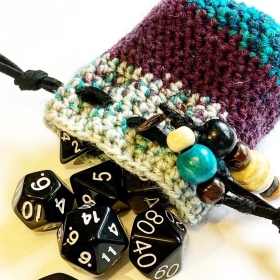 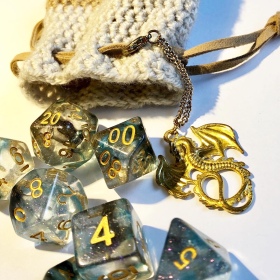 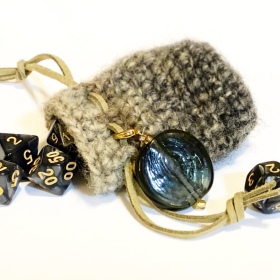 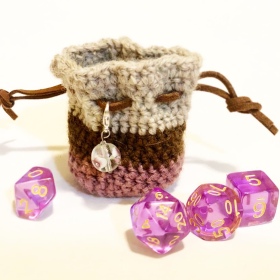 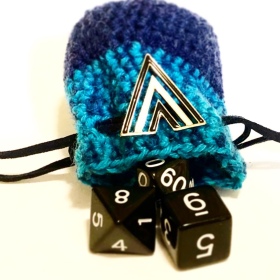 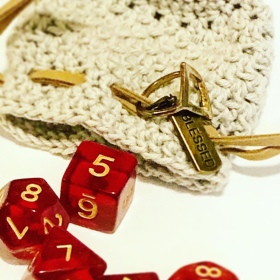